“Mattari（まったり）" is a word originally used since the Edo period, and has often been used mainly in the Kyoto region.
These days, young people across the country (and some adults) have used the term in other ways, perhaps helped by the influence of TV.

“Mattari" was originally a word that expressed taste.
It expresses a mild, full-bodied taste, a mellow taste, a thick texture, and a taste that spreads in the mouth.

Japan, in the 1980s, enjoyed the bubble period which helped to increase the Japanese’s food preferences and interests. Naturally, it caused a gourmet boom.

Many cooking programs were also broadcast on TV. Among them, a show where famous chefs competed for cooking was very popular. “Mattari" was one of the expressions used by the critics to taste and score their dishes.
It is believed that the word has become widely used in the general public.

Another reason is that the word was used in the famous gourmet and gastronomic manga of the 1980s, which was called “Oishinbo（美味しんぼ）". The word “mattari" was also used there, which spread throughout the country as if it was a fresh expression that represents a new taste.

Later, this “mattari" was sometimes used in a completely different way. For some reason, a sociologist used it to describe the socially problematic behavior of high school girls selling their underwear and dating for money.

Other times, the term was often used because it was an ideal and convenient expression that can be expressed just in a single word for the elegant and relaxed lifestyle of the Heian nobles.

In the 1990s, “mattari" began to be used not only as a term for taste but also as a slang term for expressing a relaxed or sloppy appearance.

From there, Internet users started using it completely as a slang. They included the meaning of boring in addition to the above.

And nowadays, the word is generally used to describe taste-related expressions, being relaxed, being calm, and the character of a person with such attributes.

What is the origin of “mattari”?

The etymology of “mattari" comes from the dialect of the Kyoto district, “matai（ またい（全い））," which is a sound of double consonant with the suffix “ri（り）" that indicates a state of something.
This is the same way of changing the words like “assari（あっさり）from asari (simple)", “sappari（さっぱり）from sahari (refreshing), and “kotteri（こってり） from koteri（a thick or rich texture), which are often used in daily conversations.

Ani no seikaku wa mattari-kei nano de kenka wo shitakoto ga arimasen.
兄の性格はまったり系なので、ケンカをしたことがありません。
My brother is a very calm and gentle person and has never been fighting.

Onsen demo itte mattari shitai yo ne-.
温泉でも行ってまったりしたいよねー。
I want to go to a hot spring and relax.

Mattari to shite ii aji desu ne.
まったりとしていい味ですね。
This is a mellow and good taste.

Kyou wa mata-ri to sugoshite ta.
今日はまたーりとすごしてた。
I was hanging out with nothing today.
(Internet users sometimes pronounce this word as “mata-ri（またーり）". 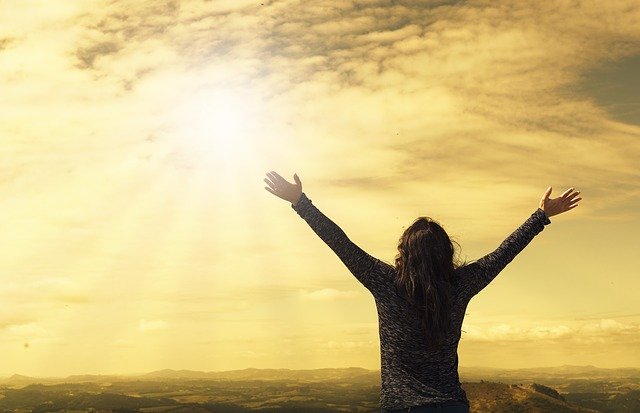 What does kakkoii mean in japanese? かっこいい？カッコいい？

What does chuuni byou mean? 中二病

One of the words frequently used among J ...

Did you hear the word “dere-dere” somewh ...

Cho/chou kawaii? What is the definition? Meaning Hiragana Kanji 超かわいい